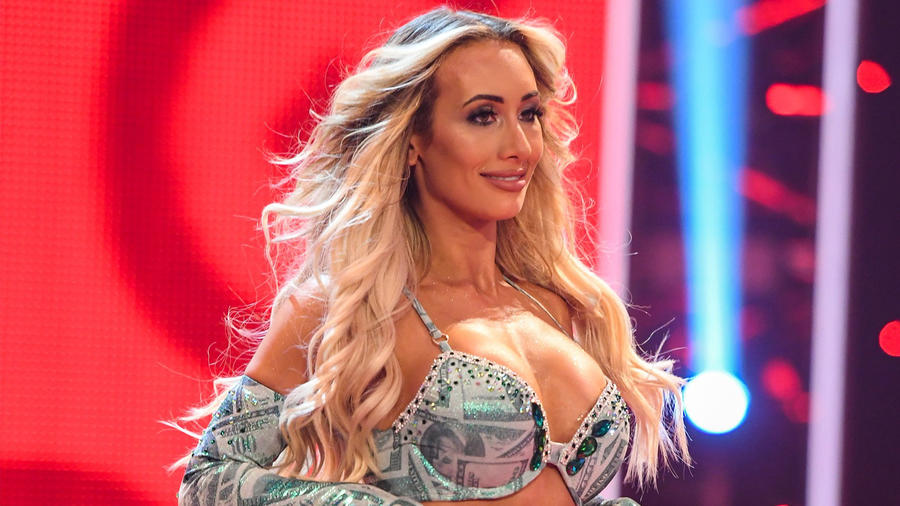 Carmella gets what she wants, when she wants it, and this Diva has her sights set on making history in WWE. A former NFL and NBA dancer, the self-titled “Princess of Staten Island” has the athletic abilities to make her dreams a reality.

The bombshell's road to the NXT ring was rather unusual. Carmella was working as a hairdresser, until an unfortunate incident involving her friends Enzo Amore & Colin Cassady, a bucket of hair-removal cream and a client's prized poodle led to the beauty being out of a job. Looking to take out her frustrations, the feisty Staten Islander approached Amore and Cassady about becoming an NXT Diva. The brash duo showed Carmella the ropes and earned the beauty an NXT tryout match, which she impressed in, earning the win with a vicious submission maneuver.

Despite growing up spoiled in the lap of luxury, she knows what it means to fight. Carmella’s ready to prove that she’s ready to mow down whoever stands in her way.