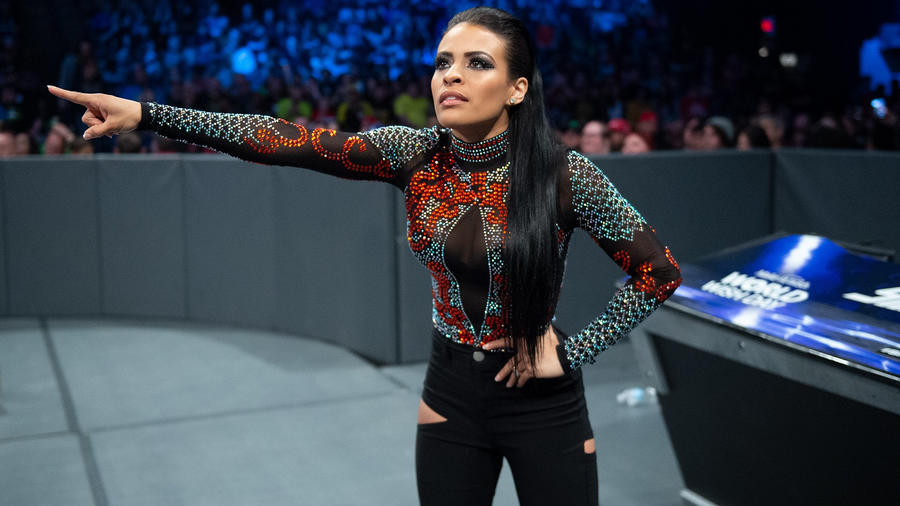 Zelina Vega is as ruthless and calculating as they come, but she makes no apologies for her tactics as long as they keep her business associate, Andrade “Cien” Almas, focused on his goals.

Vega and Almas first struck up their partnership years ago in Mexico, where Almas rose to notoriety as an acclaimed third-generation luchador. They eventually went their separate ways and Almas joined NXT, but when a losing streak threated to derail his career inside the yellow ropes, Vega took action. She appeared by surprise in NXT in 2017 and literally and figuratively slapped some sense into Almas, whose partying ways were distracting from his professional pursuits.

Recognizing the benefit of having the fiery Vega in his corner, Almas soon agreed to reunite with his manager and follow her orders to a T, and he hasn’t looked back since. Now that he has Vega’s sinister strategizing and business wits behind him, Almas looks sharper than ever in NXT. Vega plans to keep it that way.