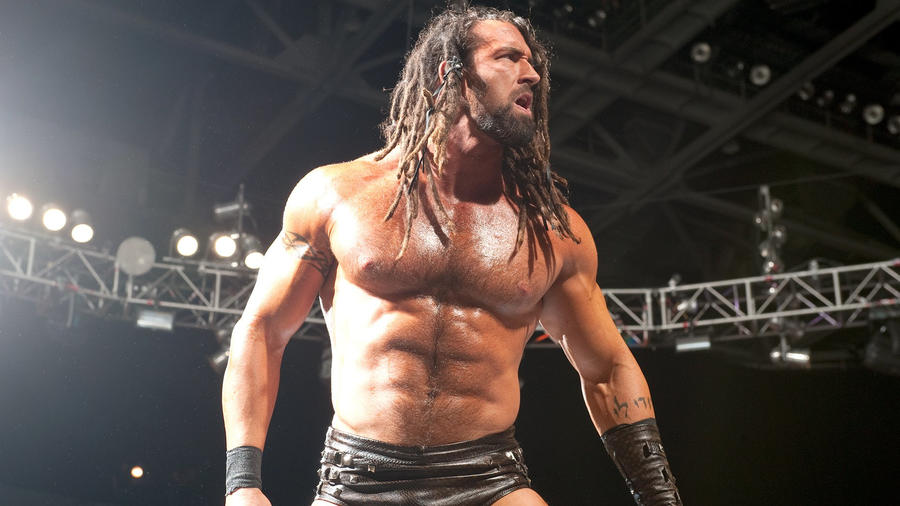 His devastating signature maneuver was the most crushing among Reks’ powerful arsenal of moves to match his intimidating look. Notching his share of victories, The Dreadlocked Demolition Man cut a swath through the competition on SmackDown, “WWE Superstars” and WWE NXT.

It didn't take long for "T. Reks" to pounce from the underground to WWE. Reks made his 2009 debut in ECW despite not turning pro until '07, and quickly got an opportunity for an ECW Championship Match in a 10-Man Battle Royal. While he came up short in that contest, Reks later made an impact in 2010 as a key member of the triumphant Team SmackDown at WWE Bragging Rights.