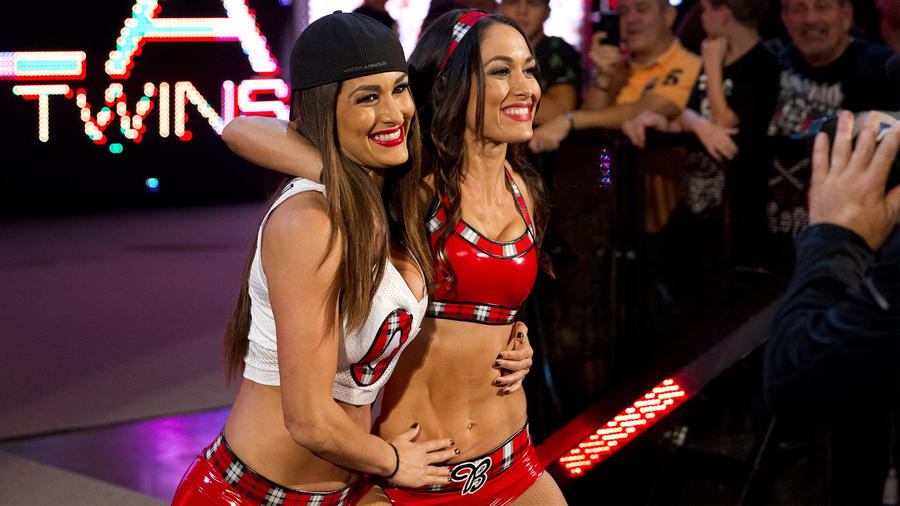 With a dash of “Twin Magic,” The Bella Twins have carved their names into WWE history.

Nikki & Brie Bella’s WWE career started out with a bit of deception, as the two identical twins would switch places during Brie’s matches to ensure they picked up the victory. But even after their ruse was discovered, the sisters proved themselves to be tough competitors. Brie was the first to capture a title, winning the Divas Championship in April 2011. Nikki soon followed up with a championship win of her own, then added a second reign that saw her become the longest-reigning Divas Champion in WWE history.

On top of their in-ring adventures, The Bella Twins have proven to be pop-culture Superstars, as well. Nikki showed she could cut a rug on “Dancing with the Stars,” and she and her sister helped introduce a new generation of fans to WWE through their hit reality shows, “Total Divas” and “Total Bellas,” as well as their popular YouTube channel, which has well over 2.6 million subscribers.

And now, The Bellas Twins are adding the ultimate accolade to their legendary resume: WWE Hall of Famers.