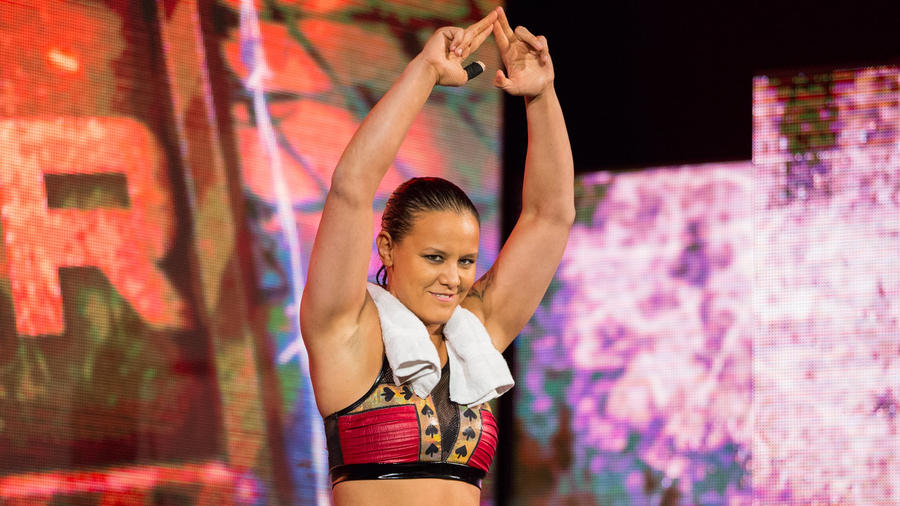 There are plenty of tough women in NXT, but only one of them used to fight in a cage for a living.

The Queen of Spades is one of the true pioneers of women’s MMA, as well as a member of the MMA Four Horsewomen faction alongside the likes of Ronda Rousey. A devotee of catch wrestling, a time-tested, hybrid form of grappling, Baszler trained extensively under former UFC Heavyweight Champion Josh Barnett and even studied under U.K. wrestling legend Billy Robinson, continuing a rich combat lineage that counts no less than “The God of Wrestling,” Karl Gotch, in its ranks.

After vanquishing many a foe inside the octagon, The Submission Magician chose to apply her martial craft to the squared circle. She made her auspicious WWE debut in the inaugural Mae Young Classic, dominating opponents with punishing strikes and suffocating submissions to advance all the way to the tournament final.

The impressive performance earned Baszler a WWE contract, and in late 2017, she appeared at Full Sail Live to put the NXT Women’s division on notice. Now an official member of the black-and-yellow brand, the mean-spirited, dangerously proficient and ruthlessly ambitious Baszler plans to continue doing what she does best: annihilate the competition.

Her impressive performance in the Mae Young Classic was just a prelude to what she would accomplish in the blue-and-yellow brand, as Baszler defeated Ember Moon to capture the NXT Women’s Title at TakeOver: New Orleans.