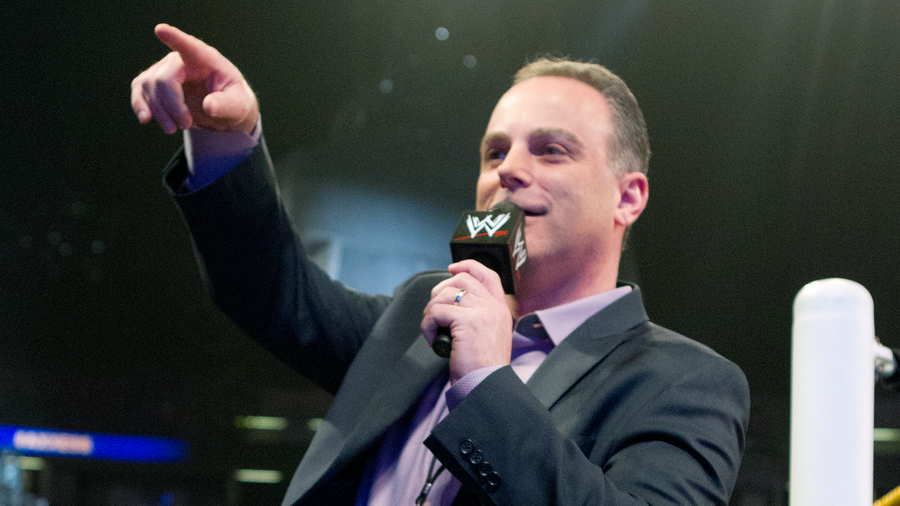 Known for his quick wit and unique sense of humor, Stanford was first introduced to WWE fans as the host of WWE's pay-per-view Free for All countdown show before jumping into the “WWE Superstars” announce booth alongside the likes of Josh Mathews, Jerry “The King” Lawler and even CM Punk.

Stanford's announcing style of newsman meets stand-up comic can now be seen on WWE Network on the live Raw Pre-Show, This Week in WWE, Breaking News and on WPIX in New York.

With five sportscaster Emmys on his mantle, it's only a question of how many he will win before he must buy a longer mantle.