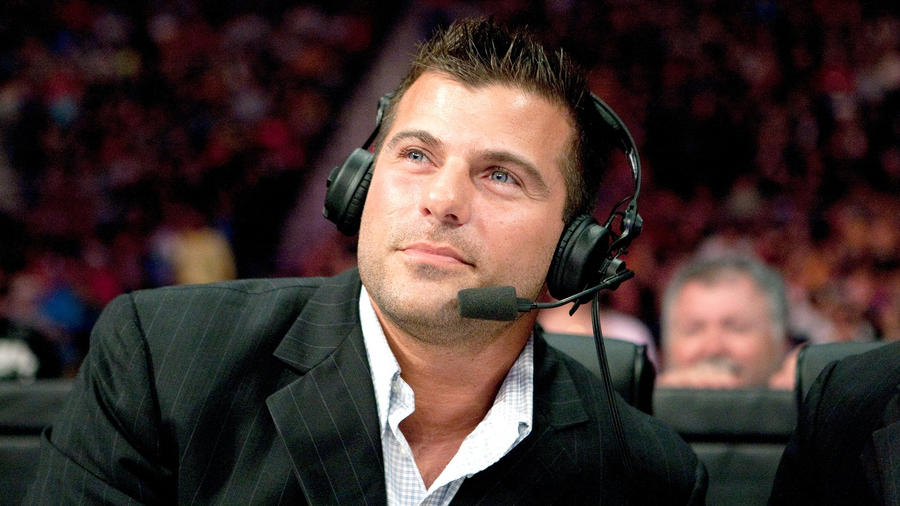 When Matt Striker spoke, class was in session.

The instructor of the squared circle seemed destined to work for the New York City Board of Education until retirement age. But, while Striker loved the opportunity to mold young minds in the classroom, he remained enamored with the childhood fantasy acquired while sitting TV-side with his father: being a WWE Superstar. So, in his spare time, Striker began to train with WWE Hall of Famer, the unpredictable Johnny Rodz, who ran a wrestling school out of Gleason's Gym, beneath the Brooklyn Bridge.

Soon, Striker was competing for various small promotions while still meeting expenses as a professional in institutions of learning. Filling in for a teacher on maternity leave at a Long Island middle school, Striker noticed one student eyeing him with curiosity. After a while, Striker's nocturnal profession became a topic of discussion in class. Striker used that to discuss goals and motivate his students. He took that approach with him to Benjamin N. Cardozo High School in Bayside, N.Y. There, while continuing his teaching career, Striker had a chance to compete overseas so he called in sick to free up the necessary time. Striker faced no repercussions … until he appeared in the Kurt Angle Invitational on SmackDown in 2005. His students instantly recognized their teacher and it didn't take long thereafter for his colleagues to figure out that he'd been in Japan when he was supposedly missing from work because he was ill. It began a furor that resulted in national media coverage and his forced resignation from his teaching job. The exposure, however, thrust Striker into the national spotlight and earned him a WWE contract.

After a two-year WWE in-ring career that included a match at WrestleMania 23 in Detroit before 80,000 fans (just mention it and he’ll tell you all about it in great detail), and a year as a manager, Striker assumed a completely new role as an announcer. Ditching his didactic condescension as the argyle-clad Extreme Educator in WWE, Striker lent his extensive knowledge and unique, witty brand of banter as a color commentator and interviewer for several WWE television shows seen worldwide.

Through it all, Striker always remembered his own motto, "It's not how hard you work. It's how smart you work."