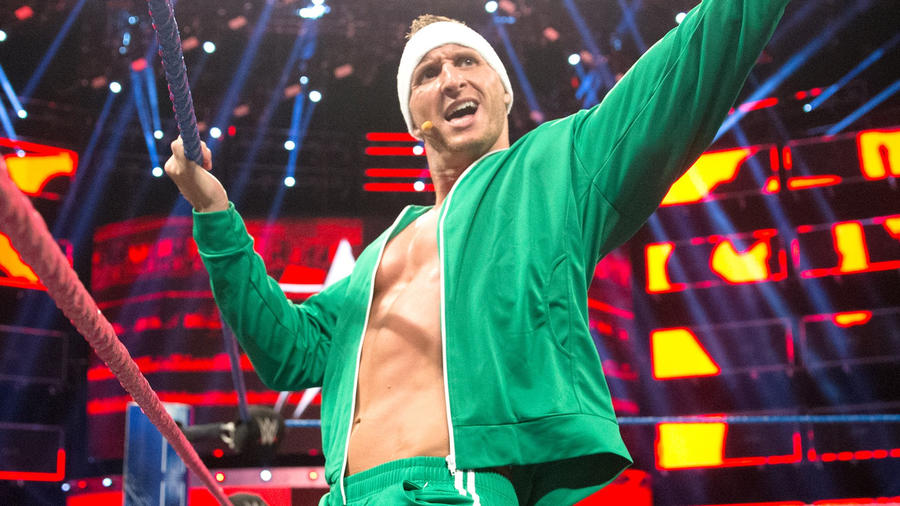 Kenny of The Spirit Squad may be cheerful, but he is not one to be taken lightly. During the group’s original tenure in WWE in the mid-2000s, Kenny stole the show with his incredible athleticism and high-flying prowess, even making a splash during Mr. McMahon and Shawn Michaels’ No Holds Barred Match at WrestleMania 22. He also had a run as a single competitor, where he took on the likes of Ric Flair and Triple H.

Kenny left the WWE spotlight in 2008 but has since returned to his roots, re-emerging on SmackDown LIVE with fellow cheer-mate Mikey to assist The Miz in taking down Dolph Ziggler.

Every time Kenny steps through the ropes, he proves that you can be full of cheer and still have a mean streak.