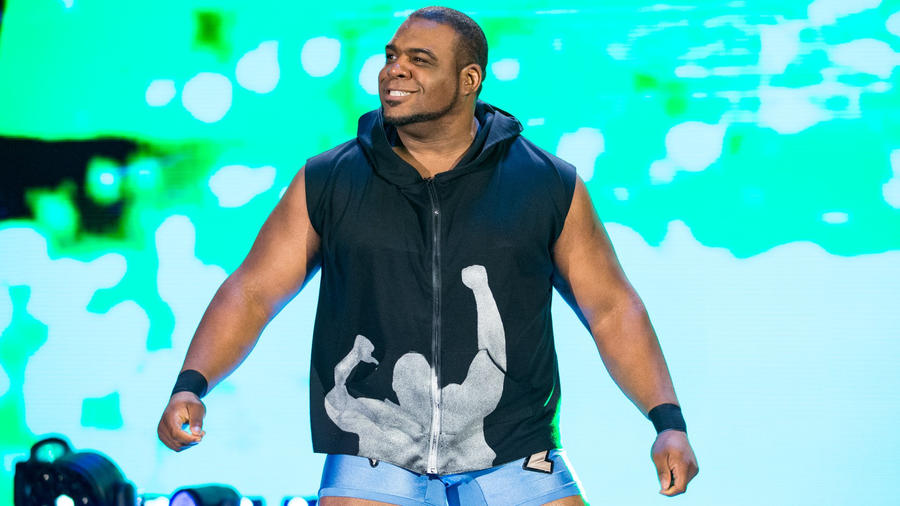 It’s almost impossible to find a superlative that adequately describes what makes NXT Superstar Keith Lee so special, which might be why his chosen moniker of “Limitless” has stayed with him throughout his sports-entertainment career.

Upon his arrival to NXT in the summer of 2018, Lee was quickly pegged as one of the biggest free-agent signings in the black-and-yellow brand’s history. Despite the hefty expectations thrust upon him, the decorated super-heavyweight from the independent ranks — a former Texas A&M defensive lineman who was courted for a career in the pros before deciding sports-entertainment was his calling — has more than lived up to the hype.

Graced with incredible speed and mind-blowing agility, the 300-plus pounder moves like a man half his size. Yet, he’s every bit as powerful as you’d expect a man his size to be, if not more so. His clubbing forearm smashes and thunderous chops reverberate throughout arenas, to say nothing about the physical toll they take on the unfortunate recipients. Even Lee’s voice, a calm baritone, conveys the cool confidence of a Superstar who knows he can rise to any challenge but doesn’t feel the need to brag about it.

Declaring that he came to NXT in search of sports-entertainment’s best competition, Lee looks right at home between the yellow ropes. Now it’s time for the entire NXT Universe to bask in his glory.