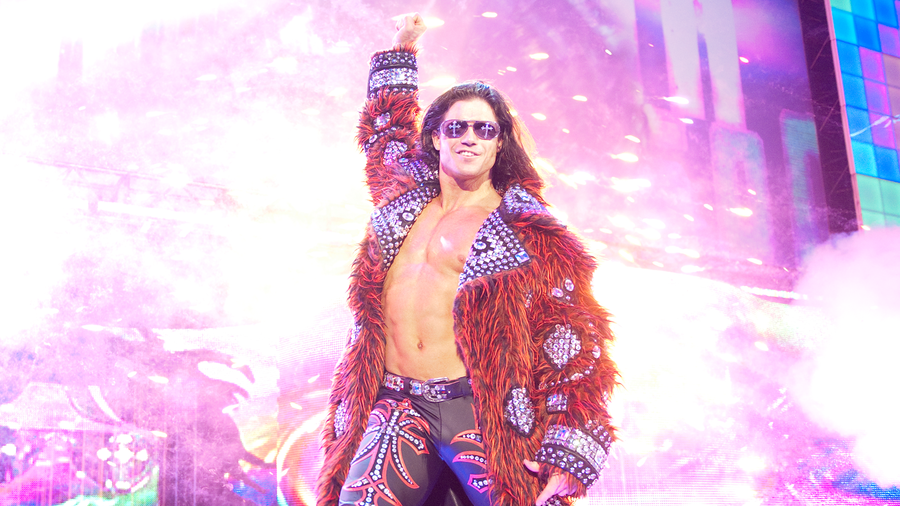 As his theme music reminds us, John Morrison “ain’t no make believe.” However, his lightning-fast offense and high-risk aerial expertise often made the WWE Universe wonder if their eyes were playing tricks on them every time he entered the ring.

Hailing from sunny Los Angeles, Calif., The Guru of Greatness exuded Hollywood flash, from his colorful entrances to his attention-grabbing ring attire. But there was more to Morrison than his unique fashion sense and penchant for pyrotechnics.

Schooled in the French discipline of parkour, which emphasizes freedom of movement, Morrison succeeded in just about any environment imaginable, performing athletic feats previously unseen in WWE. His rigorous training regimen and incredible agility earned this exciting Superstar a wholly appropriate nickname: The Prince of Parkour.

Alongside his former friend and tag team partner The Miz, Morrison began turning heads on the WWE.com exclusive show "The Dirt Sheet," which not only produced some of the funniest moments in the history of the site, but also helped to make him a Slammy Award winner. But The Shaman of Sexy’s accolades don’t end there: His accomplishments include ECW, Intercontinental and WWE Tag Team Championship reigns.