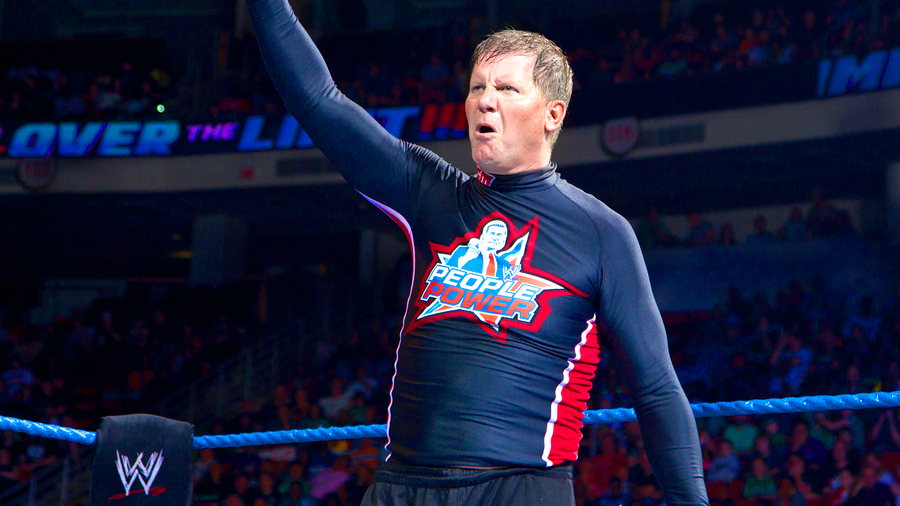 Once the General Manager of both Raw and SmackDown, John Laurinaitis began his WWE tenure as one of Mr. McMahon's must trusted associates in 2001.

A successful sports-entertainer in both the United States and Japan throughout the 1980s and '90s, the talented athlete turned his attention to the corporate side of the business after retiring from the ring in 2000. First working in the talent relations department for World Championship Wrestling, Laurinaitis joined WWE when WCW was acquired by the entertainment juggernaut in March of 2001. Thereafter, he proved to be an integral part of the company's growth through his recognition and development of tomorrow's Superstars.

Now the predominant power player in WWE, the executive dubbed himself “Big Johnny” and surrounded himself with a powerful team of advisers that included the cunning Eve and Harvard graduate David Otunga. Consumed by his newfound authority, Laurinaitis perpetrated brazen acts like reintroducing the unpredictable Brock Lesnar to WWE and publically firing Big Show on Raw in humiliating fashion.

Despite repeated attempts from Triple H and Mr. McMahon to dismiss Mr. Laurinaitis from his duties, Big Johnny persevered — until his career was put on the line in a match that featured John Cena against Big Show in a steel cage. When the Cenation leader overcame the odds to win, Laurinaitis was fired by Mr. McMahon and then dumped through a Spanish announce table by the Superstar.

It was a crushing dismissal for the sports-entertainment player, but if Laurinaitis’ track record is any indication, Big Johnny should never be counted out.