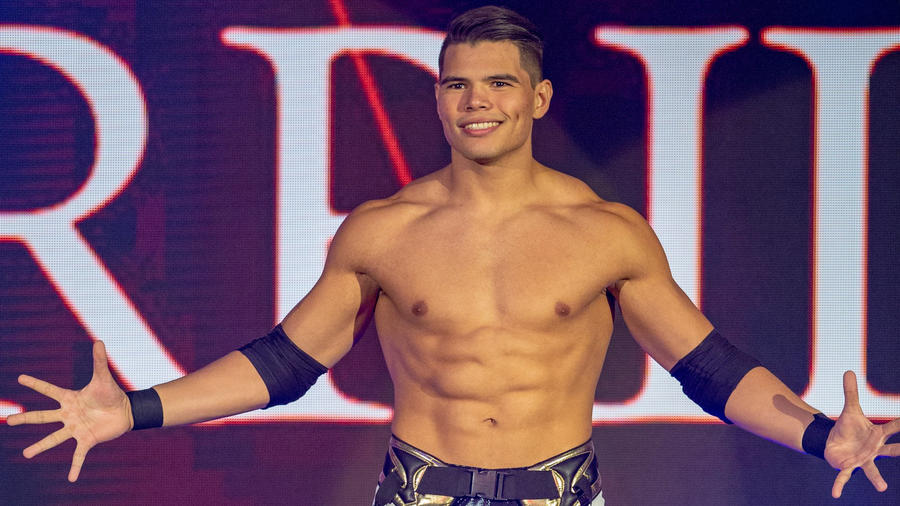 High-flying sensation Humberto Carrillo strikes like a bolt of lightning — the exact moment of impact is often too quick to see, but the devastation left in its wake is always prominent.

A scion of lucha libre’s famed Garza family dynasty, Carrillo has been around wrestling rings his entire life. Following in the footsteps of his grandfather, father and uncles, Carrillo began competing in his native Mexico while still a teenager. With an awe-inspiring collection of aerial attacks to his name, the speedster soon found success at home and abroad, most notably on tours in Japan, before being recruited into the WWE Performance Center in 2018.

Carrillo has made an indelible impression on the WWE Universe since joining the rosters of NXT and 205 Live. Boasting cat-like agility and the surefootedness of a tightrope artist, Carrillo has carved out one highlight-reel moment after another, sometimes in tag team competition alongside Raul Mendoza. Whether in singles or tandem action, however, Carrillo, who is still in his early 20s, is likely to be a Superstar to watch for years to come.