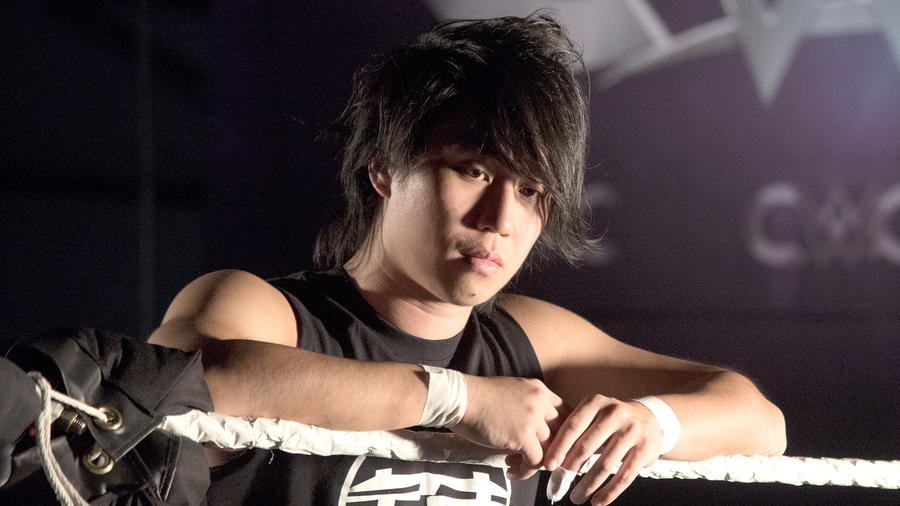 For some, suffering a barrage of kicks and knees to every available extremity might seem like a nightmare. For HoHo Lun’s opponents, it’s simply a fact of life. This Cruiserweight competitor is something of a living legend in the East, where he founded Hong Kong Pro Wrestling Federation, giving himself the perfect platform to leave trails of broken men across China and Japan.

After competing in the groundbreaking Cruiserweight Classic, it was announced that Lun would be a part of the Cruiserweight-exclusive show 205 Live, debuting Tuesday, Nov. 29, exclusively on WWE Network..

The motto on Lun's Facebook page is simple: “Respect wrestling.” His opponents will likely respect him soon enough.