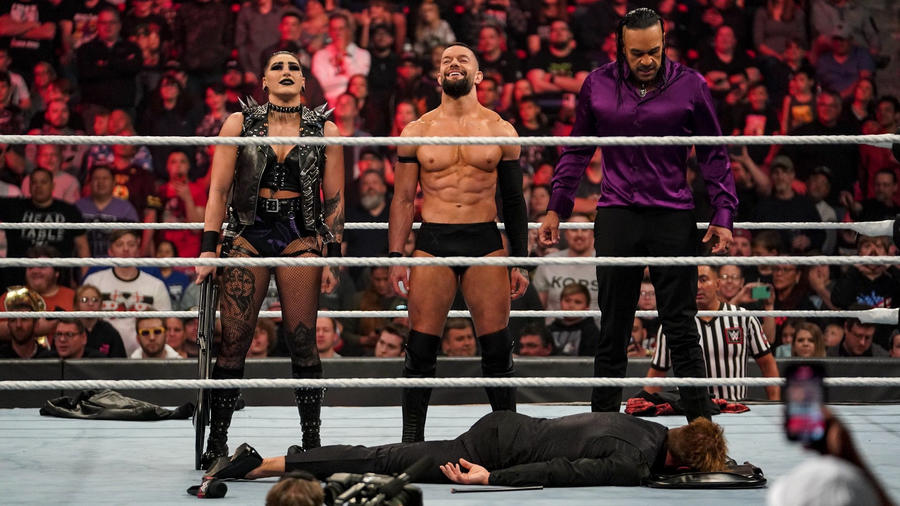 Finn Bálor has arrived in NXT, which can only mean one thing for his foes: pain.

A star in his homeland of Ireland, the United Kingdom and beyond, Bálor came up through the notoriously tough Japanese dojo systems, where he mastered hard, lightning-quick kicks and vicious submission holds.

Upon arriving in NXT, the proud Irishman chose to honor his heritage by taking on the names of two enduring Irish myths — the warrior Finn McCool and Balor, the king of the Fomorians who could cause wanton destruction simply by opening his fearsome eye.

Bálor caused destruction of another kind when he and Hideo Itami took on The Ascension at NXT TakeOver: R Evolution. Entering the contest wearing awe-inspiring body paint, Bálor showed off a more intense side of himself as he and his partner dismantled the dominant former NXT Tag Team Champions. Bálor won the NXT Championship No. 1 Contender's Tournament, which concluded at NXT TakeOver: Rival, with his victory over former titleholder Adrian Neville!

The enigmatic Irishman finally got his crack at NXT Champion Kevin Owens on the March 25 edition of NXT. After an evenly matched, back-and-forth fight in which Bálor pushed the champion to his limit, Owens eventually scored the pinfall victory.

If Bálor finds success at NXT TakeOver: Unstoppable, however, he could wind up back in the No. 1 contender's position, as he will battle Hideo Itami and Tyler Breeze in a Triple Threat Match, with the winner becoming the top contender to the NXT Champion!

What Finn Bálor has planned for the future may be a mystery, but one thing is clear: The future starts with him.