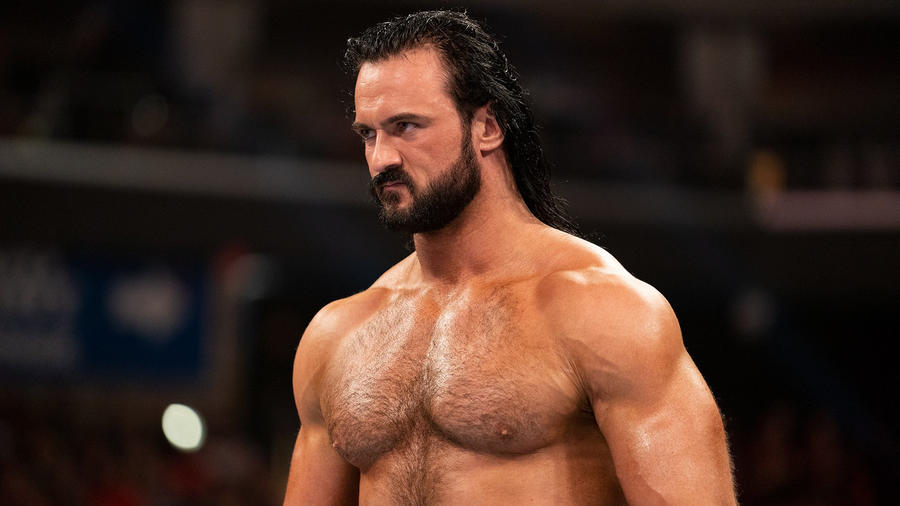 While many fellow 15-year-olds were worried about sitting at the “popular table” at lunchtime, Drew McIntyre was already training to become a WWE Superstar. At the young age of 22, McIntyre skyrocketed from the independent scene to the big show, WWE contract in hand.

From the get-go, McIntyre was determined to live up to the hype. Before even taking part in a singles match, Drew turned SmackDown upside down in 2009 by launching a series of unrelenting attacks on established Superstars. The ruthless aggression paid dividends when he was personally awarded a SmackDown contract by Mr. McMahon, who called him a “future World Champion.”

Armed with his aptly named Future Shock DDT, McIntyre continued to impress with a big win over John Morrison at WWE TLC 2009 to capture the Intercontinental Championship, and managed to hold the title for more than five months. Hungry for more accolades, “The Sinister Scotsman” partnered with Cody Rhodes at Night of Champions 2010 to claim the WWE Tag Team Championship in a frenzied Tag Team Turmoil Match.

Afterward, McIntyre found a common bond with fellow Superstars Heath Slater and Jinder Mahal. The three sneak attacked Brodus Clay, leaving The Funkasaurus wondering what just hit him. McIntyre and his pals continued their attacks in the following weeks, before busting out in impromptu air guitar performances. The trio re-introduced themselves as 3MB in Nashville, Tenn. Sporting leather jackets and denim, McIntyre and company tried to take over the stage at a local country music bar, only to be kicked out before they could rock the house.

Following the formation of 3MB, McIntyre and his bandmates were inseparable, often to the chagrin of their opponents. Drew was not afraid to interject himself into Slater and Mahal's matches. 3MB was a constant thorn in the side of their opponents, whether they were meddling in matches or rocking out at ringside.