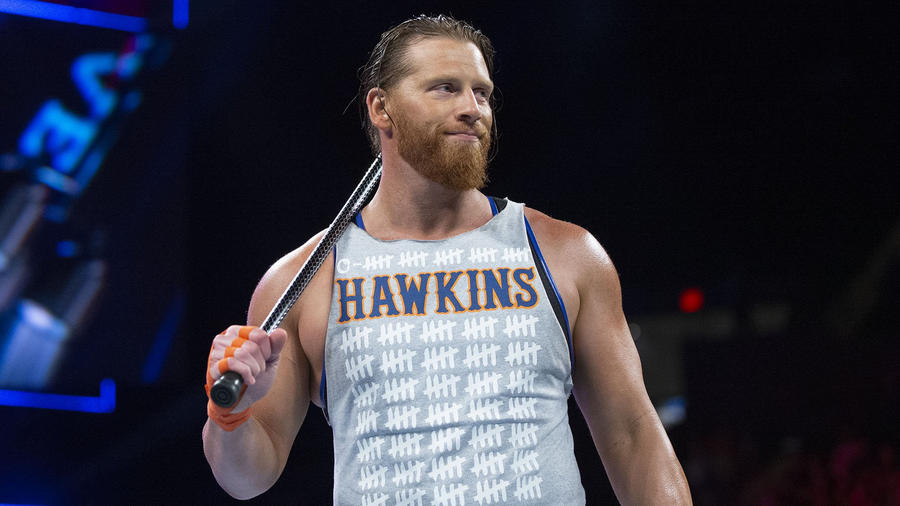 Hailing from Queens, N.Y., Curt Hawkins first gained prominence as part of "La Familia," hitching his wagon, along with partner Zack Ryder, to a major WWE player: The Rated-R Superstar. At “Edge University,” the two graduated with degrees in higher scheming, and soon began a respectable run as the WWE Tag Team Champions, after winning the titles at The Great American Bash 2008.

Parting ways with Ryder, Hawkins — along with Vance Archer — was given a "limited SmackDown contract" by SmackDown General Manager Theodore Long. The contract called for the two Superstars to do one thing: "Make an impact." And over the next few weeks, that's exactly what they did, earning Hawkins an official contract. Teaming briefly again with Ryder and joining forces with Tyler Reks on WWE NXT, Hawkins gained more tag team experience before deciding to go solo.

After an alliance with the imposing Tyler Reks, Hawkins made the move to the Raw roster where he gunned to make more of an impact and cement his legacy as The Prince of Queens.