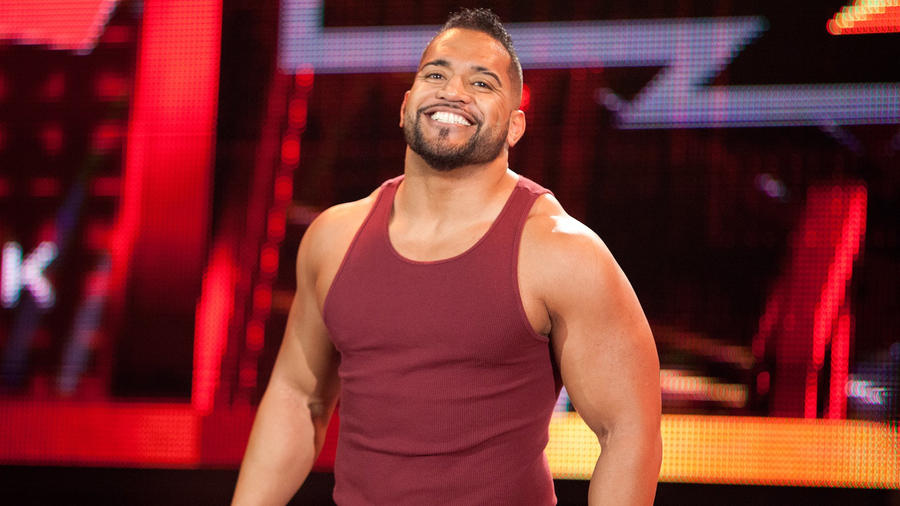 Brought up in the same tough barrio as Hunico, Camacho turned heads when he rolled into WWE on a low-rider bicycle.

It may not have been the most intimidating way to enter the ring, but WWE fans soon learned to fear the powerhouse when he helped his homie tear apart Justin Gabriel. For the dangerous duo, it was a small sign of things to come.

Mixing lucha libre skills with a toughness that can only be learned in the street, the pair from Juarez, Mexico, vowed to dominate WWE.

In the spring of 2014, the former tag team competitor resurfaced and promised to change NXT as we know it.