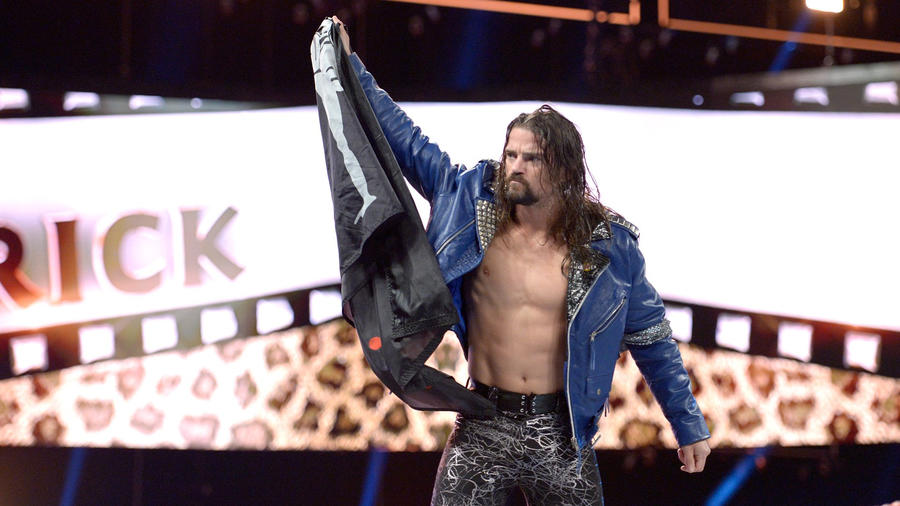 The Brian Kendrick is one of the more eccentric Superstars in WWE history. Now, he’s in WWE NXT and hoping to get his career back on track.

A gifted wrestler and high-flyer, Kendrick has been working to make it in sports-entertainment since he enrolled in the Shawn Michaels Wrestling Academy in the summer of 1999.

The smallest trainee at HBK's school, Kendrick traveled the world, competing in Mexico and Japan, where size isn't necessarily as important as it is in the States. Despite Kendrick’s stature, The Showstopper — himself known for overcoming the odds — saw potential. With Michaels as a teacher (and unlimited amounts of fortitude and hard work), Kendrick gained momentum. After wrestling under a mask, coming up short against Kurt Angle and taking part in several demeaning stunts, like delivering a singing telegram to The Undertaker, he joined WWE’s main roster in 2003 under the name Spanky after defeating Shannon Moore.

Feeling he needed a little more seasoning, he put his WWE dreams on hold to hone his skills. After spending a year and a half traveling the world and the independent circuit, Kendrick returned to WWE in 2005 and teamed up with fellow HBK trainee Paul London. The duo dazzled the WWE Universe with their aerial acumen, quickly making their way into the WWE Tag Team Title picture. Kendrick & London defeated MNM for the titles at Judgment Day 2006 and held them for 331 days, a record that stands to this day.

The WWE Draft split the pair up in 2008, sending Kendrick to SmackDown and, perhaps, over the edge. Claiming to walk the fine line between genius and insanity, the Superstar demanded to be calledTheBrian Kendrick and drew comparisons to the unpredictable Brian Pillman. Kendrick eventually forced himself into the WWE Championship scene, and though he didn’t capture the title, he remained a force to be reckoned with until departing WWE in 2009.

Now, The Brian Kendrick is the latest former Superstar to make his way to WWE NXT in hopes of revitalizing his career. The next generation of WWE Superstars is certainly in for a tough test when they step in the ring with this former champion.