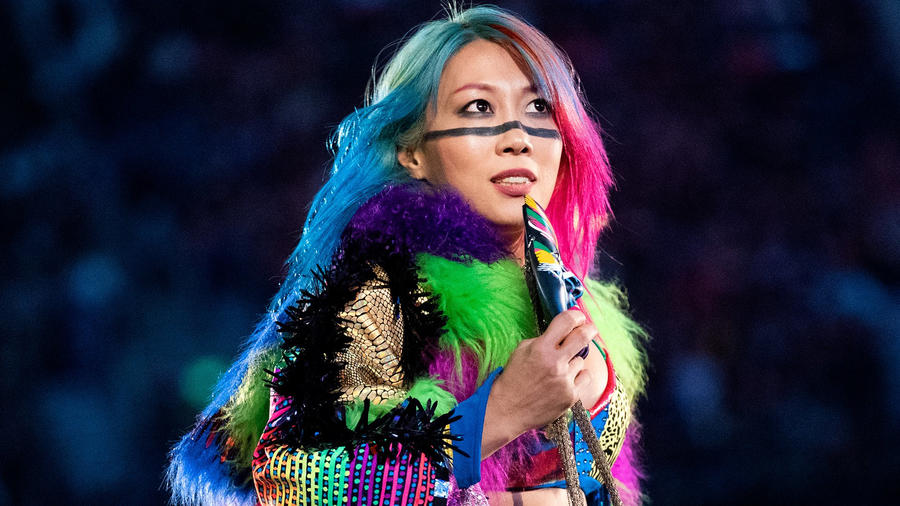 Asuka, the globe’s most ferocious female warrior, has found a home inside the yellow ropes of NXT.

For more than 10 years, the grappling ace plied her chosen trade — decimating opponents with skull-caving kicks and ligament-tearing submissions — in her home country of Japan, under the alias of Kana. After accumulating a trove of championships and cultivating a fearsome reputation, the highly decorated fighting machine was brought to NXT’s acclaimed women’s division in September 2015, in what General Manager William Regal lauded as one of the brand’s most significant signings ever.

At NXT TakeOver: Respect, Asuka made her long-anticipated debut in an NXT ring, where she made “The Total Diva” Dana Brooke submit to a hold known as the Asuka Lock. Asuka followed that impressive performance with a victory over Emma at NXT TakeOver: London.

With her arrival in NXT, the other Divas of Tomorrow have been put on notice: Mess with Asuka, and tomorrow might never come.