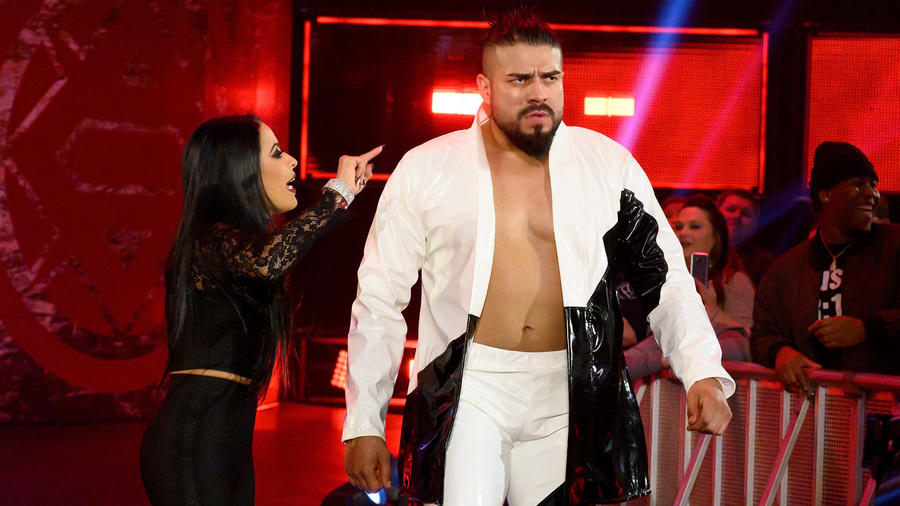 A decorated luchador, Almas captured championships in his native Mexico and in Japan while dazzling audiences with an array of breathtaking aerial moves. Still, ahead of his arrival in NXT, the Mexican standout left many asking questions, as cryptic videos showed the masked man watching highlights of his career, before removing his hood.

Almas made his NXT debut at TakeOver: The End…, defeating “The Perfect 10” Tye Dillinger in impressive fashion and immediately establishing himself as a player in NXT. After the bout, Almas declared that sports-entertainment was what he lived for.

How far Andrade “Cien” Almas will go in NXT is yet to be seen. But, if this Superstar’s passion for the ring game runs as deep as he says, the sky is the limit.