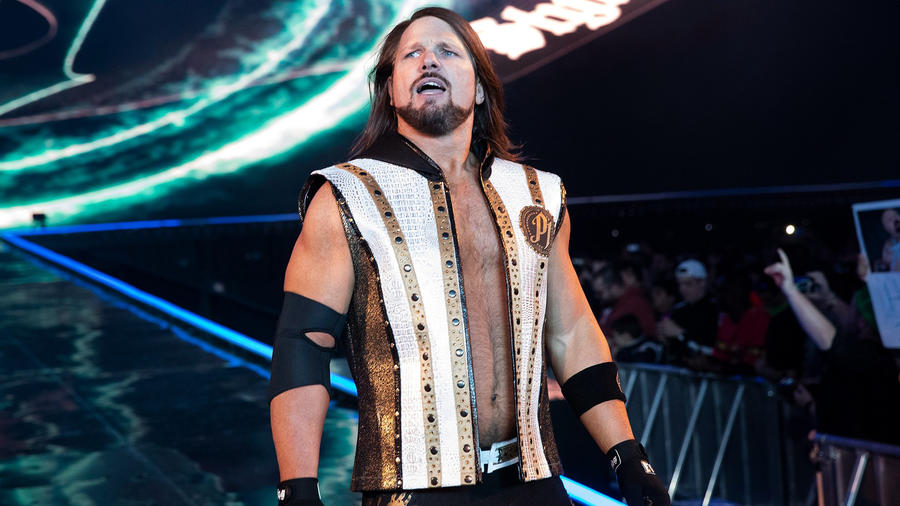 Have you ever seen a human fly? Keep your eyes on AJ Styles.

Known the world over for his in-ring prowess and thrilling aerial maneuvers, "The Phenomenal One" AJ Styles has found success everywhere he’s traveled, accumulating an incredibly impressive résumé, capped off by his two reigns as IWGP Heavyweight Champion, Japan’s biggest title.

The biggest chapters of Styles career have yet to be written, however, as after weeks of speculation, he made his long-awaited WWE debut in the 2016 Royal Rumble Match. The Phenomenal One received a massive ovation from the WWE Universe, interacting with the likes of Roman Reigns, Big Show and Kevin Owens during the free-for-all match.

Styles made his Raw debut the next night, engaging in a thrilling match with Chris Jericho. The action was high-octane and nonstop, but Styles ultimately outwitted Y2J to pick up the victory.

What the future holds for Styles in WWE is anybody’s guess, however, the one thing you can bank on is that it is going to be phenomenal.